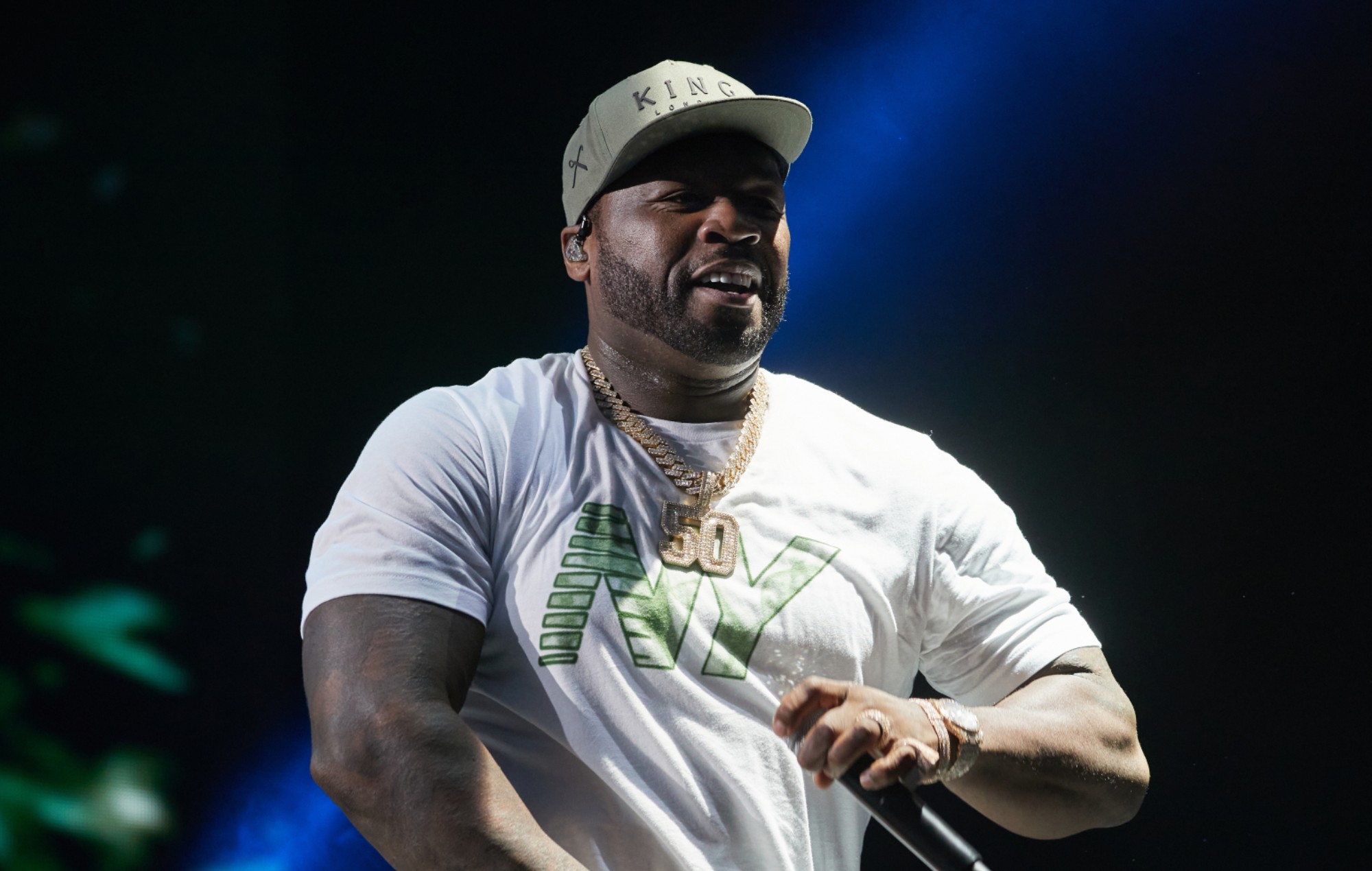 
50 Cent has revealed that he has spent $23 million (£18.9 million) on legal fees throughout his career.

The topic came up in an interview with YouTuber Brian Robertswhile the rapper was discussing the hefty sum conspiracy theorist Alex Jones will have to pay the families of the victims of Sandy Hook in damages and the potential lawsuit Kanye West faces from the family of George Floyd after falsely claiming his death was caused by fentanyl rather than police violence.

“I spent over $23 million in legal fees since I had success in 2003,” 50 Cent said. “So when you say you are successful or that you are rich in a different way, that money was just written off as expenses of business. You in it and I’m going, ‘What?’ I’m looking at it myself, ‘That’s how much you really spent on that?’ I was like, ‘Wow!’”

“The only thing someone in America can do is sue someone. They’re gonna sue, and there’s always gonna be pro bono or say, ‘We’ll defend you in exchange for 30 percent of what we receive off of this, because we do see a case.’”

You can watch the interview where he mentioned this below.

50 Cent, whose real name is Curtis Jackson, has been involved in multiple lawsuits throughout his career. He sued an engineering firm over the cost of repairs to his Connecticut mansion in 2009 and has been embroiled in multiple legal battles over copyright matters, most recently a five year copyright infringement case against Rick Ross (which Jackson lost). He also filed for bankruptcy in 2015.

In September, Jackson filed a lawsuit against a Florida-based plastic surgeon for allegedly implying he was a client for penis enhancement surgery. His attorneys argued that this “exposed [him] to ridicule” and damaged his “professional and personal reputation.”

His TV series about the murders of various rappers, Hip Hop Homicides, debuted earlier this month. Jackson recently discussed the role of social media in the changes to violence within hip-hop communities, remarking: “I think it’s the same energy but we’re in a different period so it looks different. It’s gonna happen where everyone can take a look on camera.”