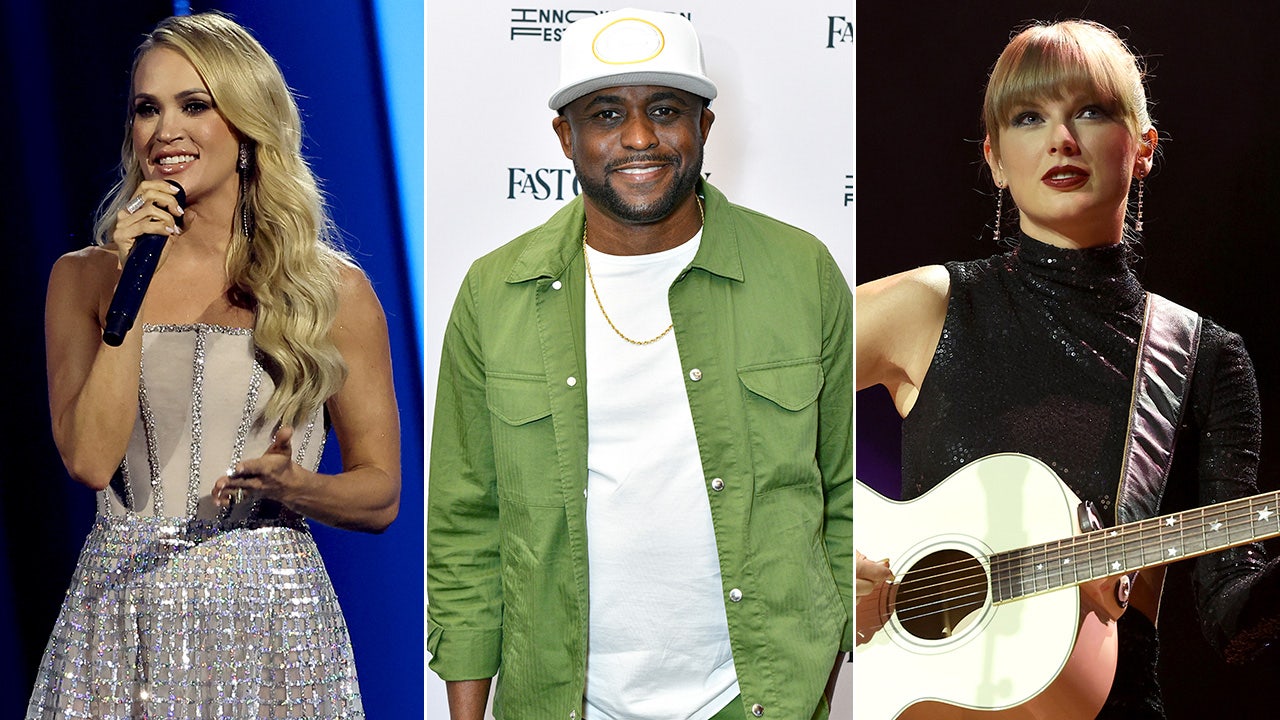 
The American Music Awards are here.

As one of the award shows completely decided by fan votes, the AMA Awards are sure to give viewers what they want and more. With a new host taking the stage, incredible performers lined up, record-breaking nominees and touching tributes, this year’s show is sure to deliver.

Here is what to know about the 2022 AMA Awards.

The AMAs will air on ABC Sunday at 8 pm ET and will be available to stream the following day on Hulu.

Comedian Wayne Brady, host of this year’s show, is no stranger to that role having helmed the popular game show “Let’s Make a Deal” since 2009. He’s also hosted his own variety talk show, “The Wayne Brady Show,” for two seasons.

Brady is also well known for his work on “Whose Line Is It Anyway?” an improvisational comedy series for which he won five Emmys. Here’s hoping this year’s show includes some great unscripted moments.

“I’m ecstatic and honored to host this year’s AMAs,” Brady said in a statement after it was announced he would be hosting. “As a musician and music lover, it’s amazing to be part of a night where music fans make their voices heard. It’s a big show, so I’m bringing it all … the funny, the music and the moves.”

Bad Bunny is the leader in nominations with a total of eight nods. Bad Bunny is nominated for artist of the year, touring artist, music video, pop album for “Un Verano Sin Ti,” male Latin artist and Latin song for “Me Porto Bonito.”

Following Bad Bunny with six nominations are Beyoncé, Taylor Swift and Drake, all of whom are nominated for artist of the year, alongside Adele, Harry Styles and The Weeknd. Coming in third are Imagine Dragons and Måneskin with five nominations each, making them the most nominated bands at this year’s show.

First-time nominees this year include Anitta, Latto, Tems and Jack Harlow, who are nominated for eight awards among them.

Swift already holds the title for the most nominated artist in AMA history and could beat her own record of most wins for artist of the year at Sunday’s show. She is also nominated for music video for “All Too Well: The Short Film,” female pop artist, pop album for “Red (Taylor’s Version)” and female country artist.

This year’s show has a stacked lineup of performers with both new and veteran musicians.

Fresh off her performance at the CMA Awards, Carrie Underwood will take the stage along with first-time nominees Anitta and Tems, who will be taking the AMA stage for the first time.

Also performing Sunday night is P!NK, who will be performing her newest single and a tribute to the late Olivia Newton-John, who died earlier this year after a battle with breast cancer. Throughout her career, Newton-John won 10 AMAs and is someone P!NK admired.

“I met her maybe three times- and she was an absolute angel,” the pop star wrote on Instagram when news of Newton-John’s death broke. “One of the loveliest, kindest, light from within human beings I have ever met. Kindness personified. May she Rest In Peace and may her family be held in love and light during this difficult time.”

This year’s Icon Award will be presented to Lionel Richie. The award was introduced to the award show in 2013 and was created to honor artists who have had a profound impact on the music industry worldwide.

Richie first rose to fame in the 1970s as the lead singer of the Commodores, writing many hits for the band before launching his solo career in 1982 with his debut album and following that up with his second album a year later. His second album, “Can’t Slow Down,” reached No. 1 on the Billboard 200 chart and featured the hits “Hello” and “All Night Long.”

Throughout his career, Richie has won four Grammy Awards, an Academy Award and a Golden Globe Award and has also been inducted into the Black Music & Entertainment Walk of Fame and the Rock & Roll Hall of Fame in 2022. Having sold over 100 million records globally. , Richie is considered one of the world’s top-selling artists of all time.

The singer’s biggest hits include “Endless Love” with Diana Ross, “Stuck on You,” “Say You, Say Me” and “Dancing on the Ceiling.”

Lori Bashian is an entertainment production assistant for Acesparks Digital.