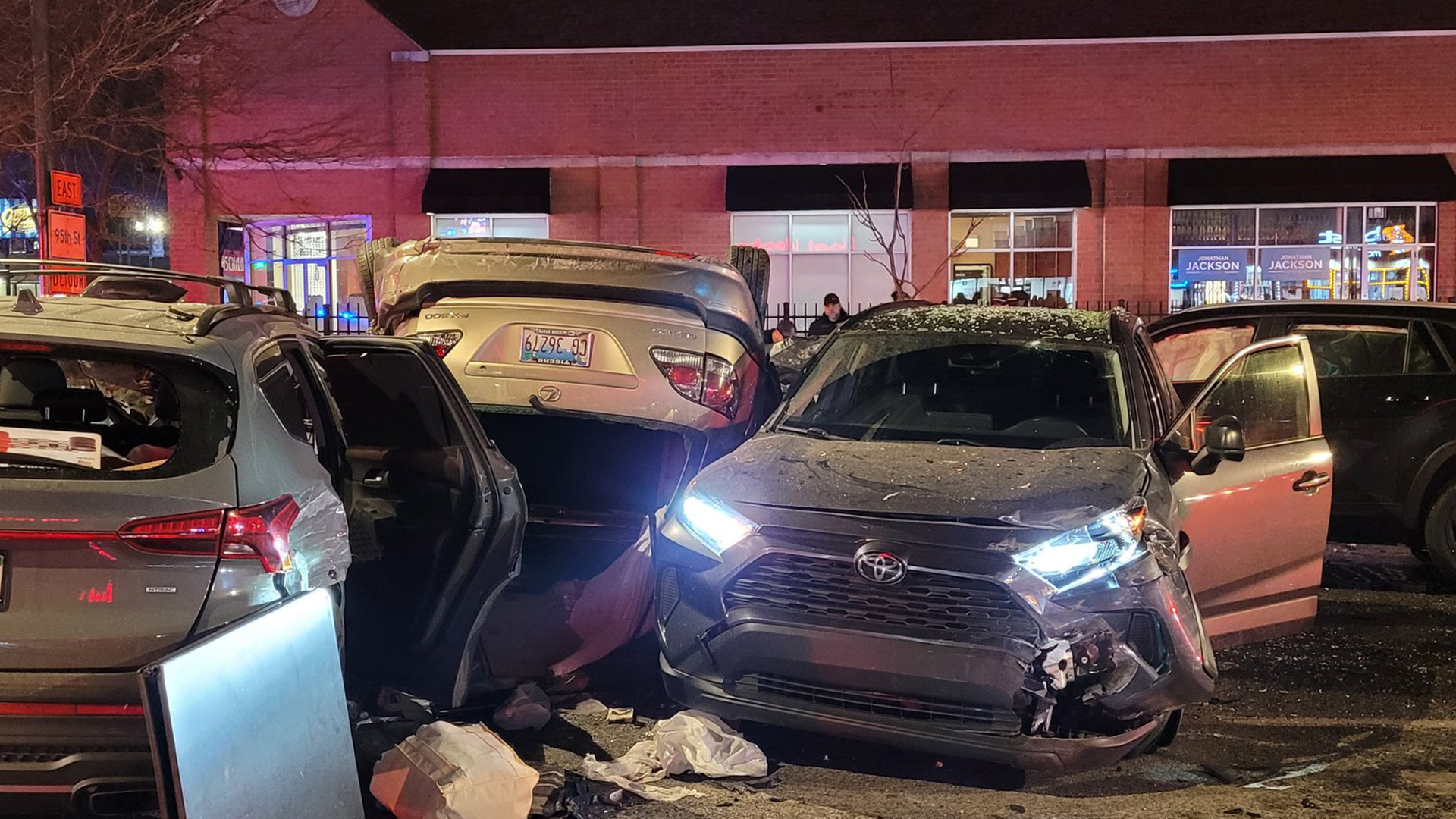 
AN eight-car crash in Chicago has taken the lives of at least two and injured 16 others the night before Thanksgiving.

A stolen Dodge Charger reportedly caused the crash while driving the wrong way on the highway.

Approximately nine children and seven adults were passengers in the vehicles affected by the crash, the outlet reported.

While sixteen people have been taken from the scene to local hospitals, four survivors are in critical condition, one extremely critical.

This most devastatingly injured victim was the one whose vehicle flipped completely upside down.

Chicago mayor Lori Lightfoot has called this a “horrible tragedy,” and continues to urge city residents to travel with caution, according to a tweet from @CourtneySpinelliTV.

A rifle was allegedly found in the backseat of the vehicle, and the crash remains under investigation.