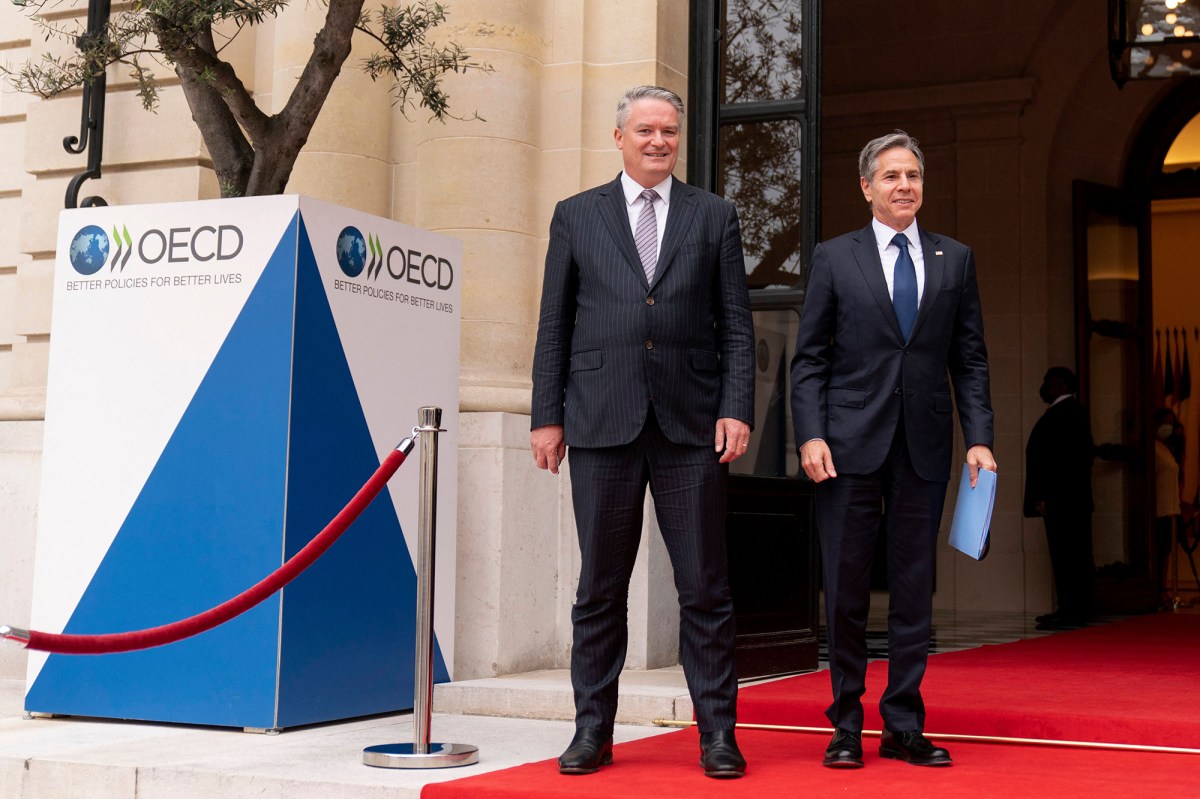 About 130 countries support a global minimum tax as part of a worldwide effort to prevent multinationals from evading taxes by shifting their profits to countries with lower rates.

The agreement, announced Thursday by the Organization for Economic Co-operation and Development, seeks to tax the largest global companies in countries where they make profits through online businesses but may not have a physical presence.

The agreement followed President Biden’s proposal for a rate of at least 15 percent, an initiative that spurred talks toward meeting a deal deadline by the middle of this year. The deal will be discussed by the Group of 20 countries in meetings later this year, hoping to finish the details in October and implement the agreement in 2023.

Under the deal, countries can tax their companies’ foreign earnings if they grow tax-free through subsidiaries in other countries. This would remove the incentive to use accounting and legal schemes to move profits to lower rate countries because profits would be taxed at home anyway.

Not all of the 139 countries participating in the negotiations signed the agreement. Proposed to tax countries where they have sales but no physical presence, oil and extractive companies such as mining and regulated banks are excluded.

The deal now faces more technical work to fill out the details and review by a group of 20 countries, which represent about 80 percent of the global economy. Further discussions are expected at the G-20 finance ministers’ meeting in Venice next week and again at the country’s leaders’ plenary G-20 summit in October. The proposal to tax companies where they have revenue but no physical presence would require countries to sign up for the multilateral convention.

In the US, Biden has proposed a 21 percent minimum rate on foreign earnings to prevent large US companies from shifting profits to tax havens. Biden’s US tax must first pass Congress, where the Democratic president has only a narrow majority.