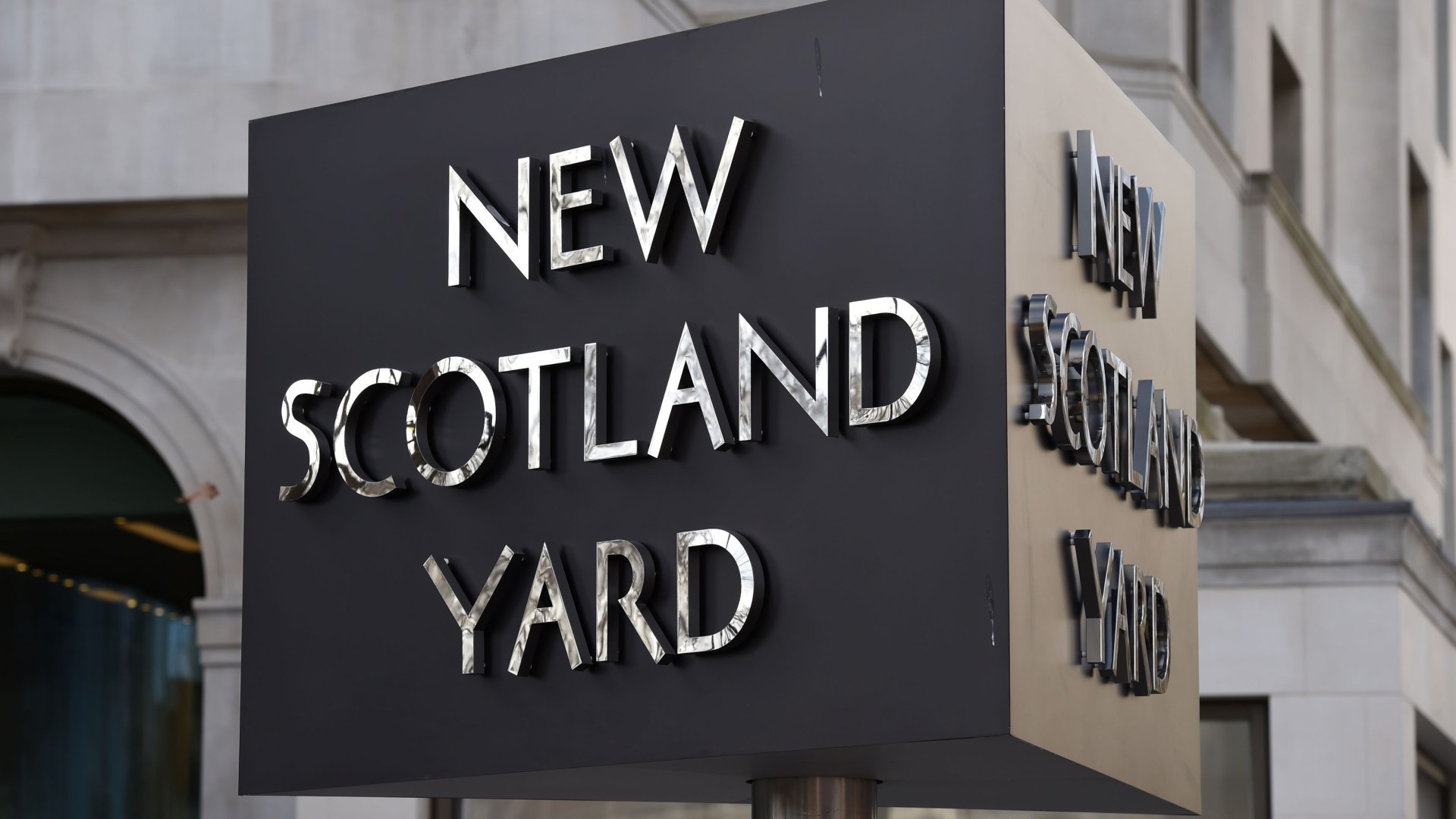 
THE scandal-hit Met Police has 100 officers who cannot be trusted to speak to the public — but cannot be sacked either.

Overall, one in ten officers — around 3,000 — are not available for full duties because of misconduct cases or ill health. Around 500 of them are suspended or on restricted duties.

But he said he lacks the power to get rid of them.

He told BBC Radio 4’s Today programme: “I have about 100 officers in the organization who have very restrictive conditions on them because, frankly, we don’t trust them to talk to members of the public.

“It’s completely mad that I have to employ people like that as police officers who you can’t trust to have contact with the public. It’s ridiculous.”

He added it was “perverse” that he was unable to dismiss them.

But he stressed many of the unavailable cops had “legitimate” health reasons.